Memories of the past,
present anxieties,
future expectations.
The rooms of Palazzo Bondoni Pastorio, so full of history,
open up to the projects of contemporary artists.
Meetings, clashes, experiments,
all to be seen,
all to be understood 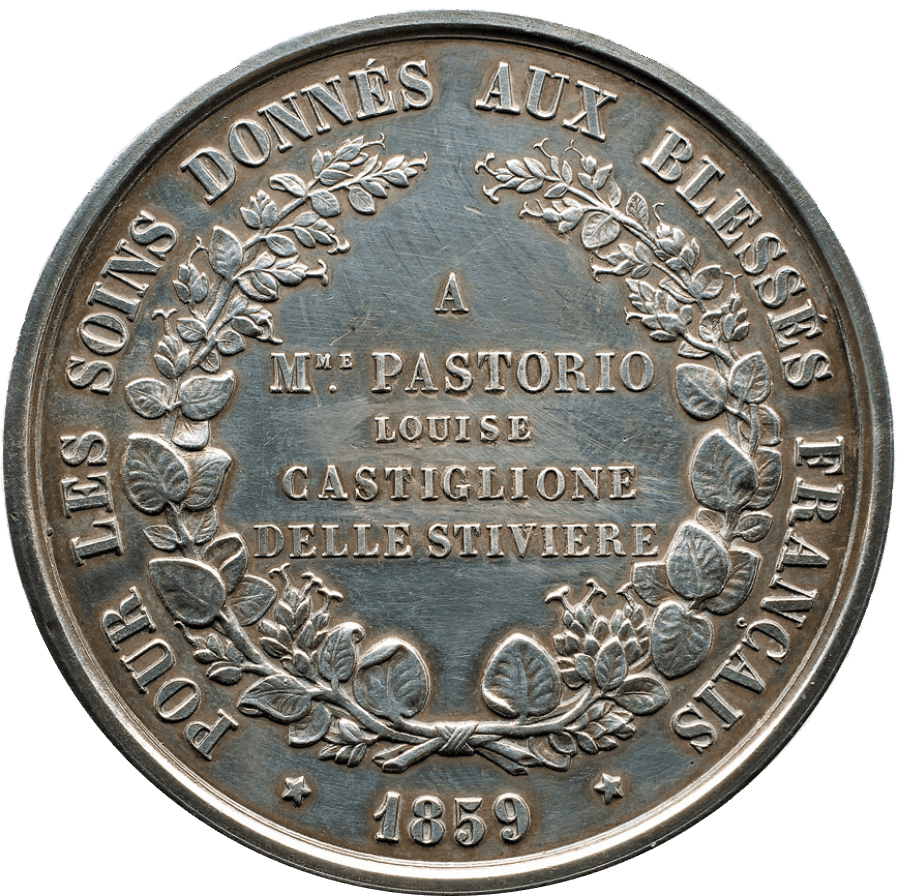 In difficulty for his colonial enterprise in North Africa, and driven by the desire to obtain an audience from Napoleon III, Henry Dunant arrived in Castiglione delle Stiviere on 25 June 1859, in the hours following the battle of Solferino and San Martino. In Castiglione, he was hosted in Palazzo Pastorio. This stay changed his life. And gave him the idea of the Red Cross.
29 August - 4 November 2010
exhibition curated by Maria Simonetta Bondoni Pastorio
catalogue edited by Maria Simonetta Bondoni Pastorio and Giulio Busi 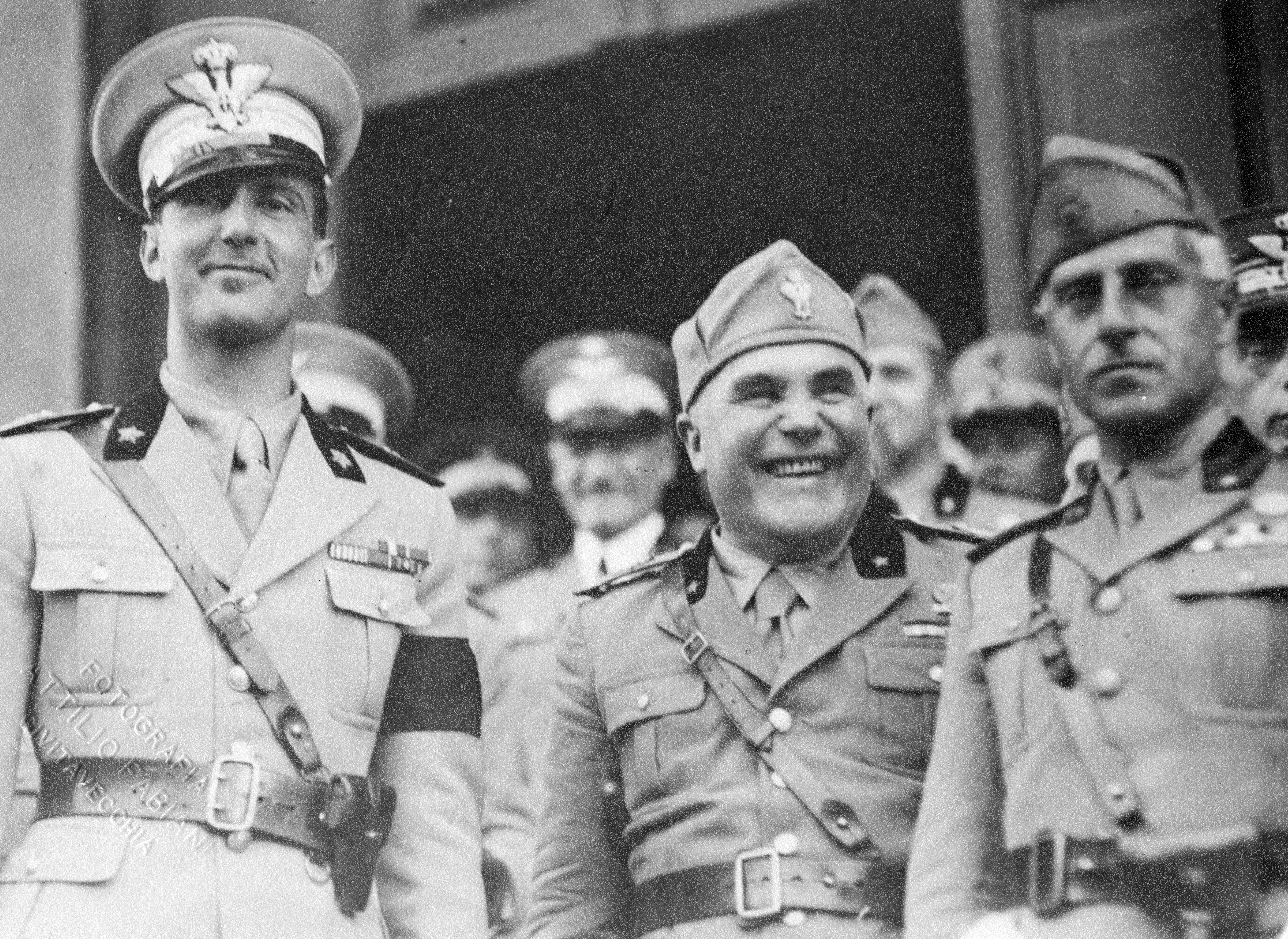 The bitter Libia of General
Tellera

Born in Bologna on 14 March 1882, General Giuseppe Tellera, gold medal for military valour, was the highest rank in the Italian army who died fighting during the Second World War. In an attempt to defend Cyrenaica, at the head of his soldiers, who he never abandoned, he was wounded by the splinter of a grenade and died on the morning of 7 February 1941.
Photos and archival documents, private testimonies and public documents, mostly from the Foundation's collections. For the first time, a large exhibition reconstructs the human and military profile of a forgotten protagonist of 20th century history. 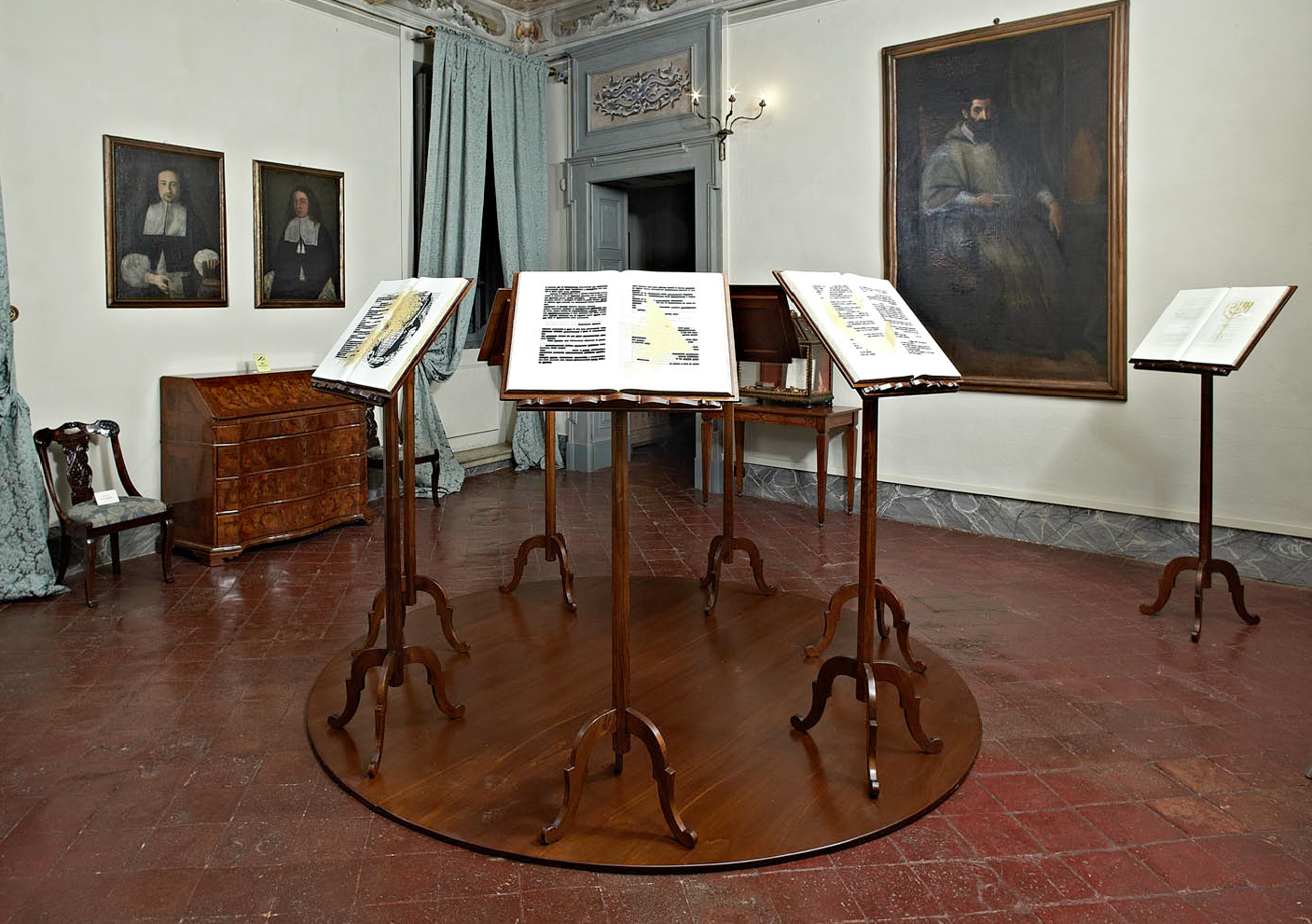 An exhibition by one of the greatest contemporary artists. To cancel the Renaissance, in order to reinvent it. To veil history, in order to awaken it. 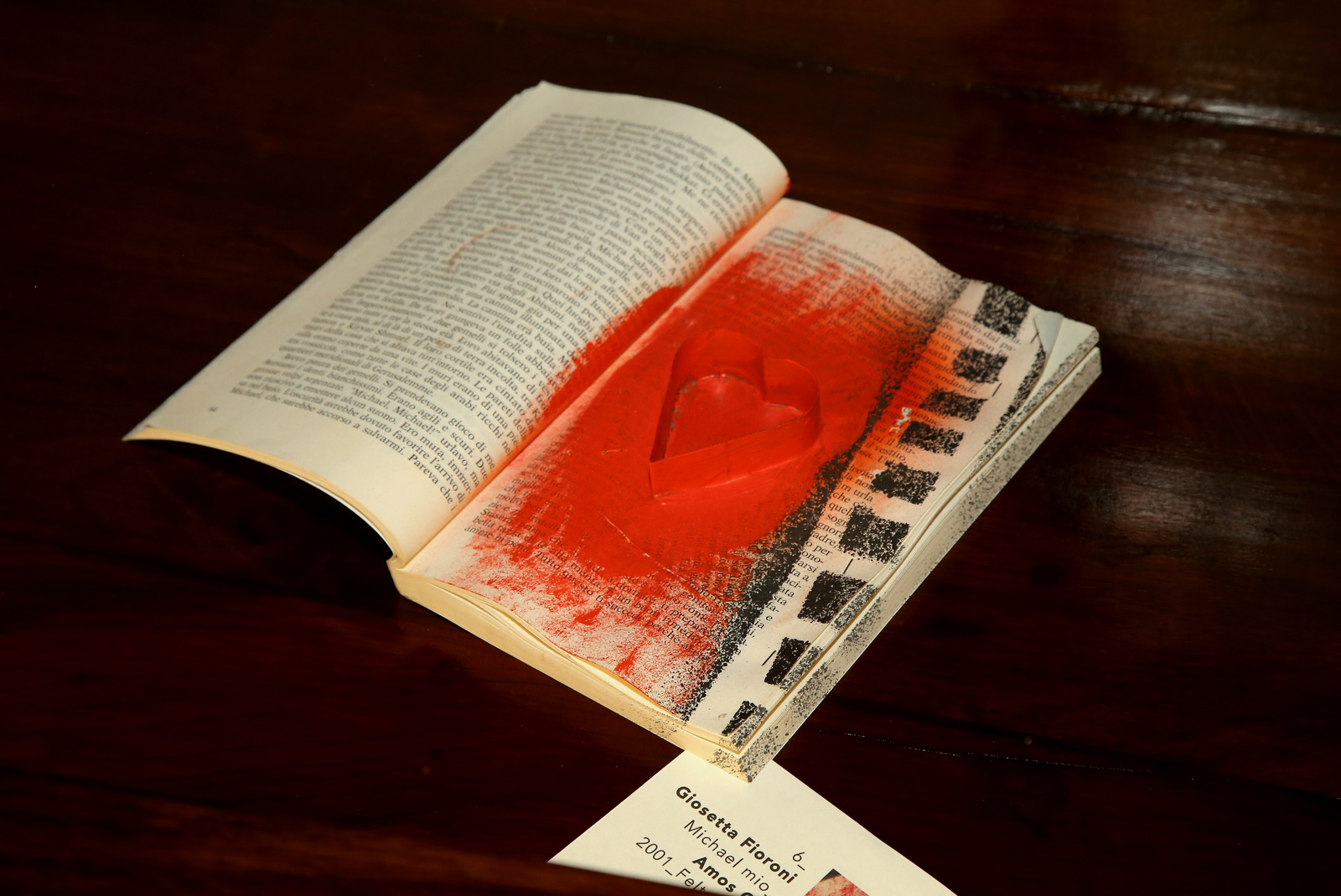 The Museum of Palazzo Bondoni Pastorio exhibits a sea of books. They are novels by Israeli writers, books of poems and scientific texts, written in Hebrew, translated into Italian and transformed into sculptures by Italian artists.
6 September - 29 November 2015
exhibition curated by David Palterer, Anita Friedman, Giulio Busi and Silvana Greco